Yes, I know, I'm failing miserably at this A to Z challenge. Honestly though, work has been so much more hectic and demanding than it usually is and it's leaving me too exhausted to write blog posts when I get home. Excuses, excuses.

Today though, is the first in four days off, so I fully intend to catch up, so here are posts P and Q. 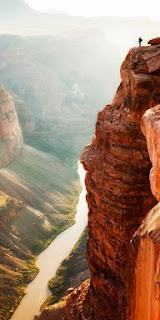 Have you checked out Pinterest yet? I have recently joined and I am officially addicted. When I first joined, I didn't think I would be. Pinning pictures on to virtual cork-boards and that's it? What is to get addicted about?

I have several boards up and running now. One of which is my bucket list - obviously in image format. It's brilliant - look!

Another board I have that is actually useful is my Food and Drink Board. I actually made a homemade malteser cheesecake simply because I found it on Pinterest. I also made Turkish Delight Vodka, which I have to tell you, was delightful. 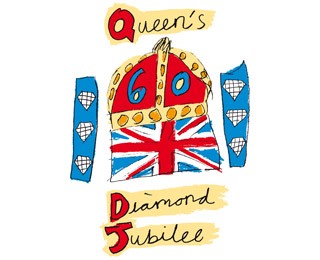 On Sunday the 3rd of June, Queen Elizabeth celebrates sixty years on the throne. That's a long time and she must have seen some massive changes in the country in that time and is a part of a great history.

Our street has decided we are going to throw a street party. I was really surprised that people were up for it to be honest, but it's being planned with real enthusiasm. Plans are afoot for bunting, Hog roast, bouncy castles and discos on the street. It really sounds like it will be great fun and a fantastic opportunity to get to know the neighbours a little better. It's something I didn't expect to see in our modern times, but now it's happening, I can't wait. I will take photos and let you know how it went. I'm hoping for sunshine. Maybe that's asking a bit too much?

Are you doing anything that day?