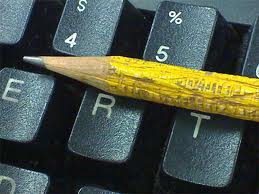 This post is of particular significance if you are a Twitter user. Personally I love and adore Twitter and will bore you with all the reasons why in another blog post at some point in the future, but for now, I want to talk about the hashtag #UKwriters. If you are not a Twitter user, please don't run off and hide under the nearest rock and quiver until you think the awfully invasive T word has disappeared, pull up a seat and see what all the fuss is about and maybe by the end of the post, you may have just a tinkling of interest that may prompt you to check out the phenomena that is Twitter.

On 28th December I read a post on Rosalind Adams blog about a new hashtag she created, that is circulating on Twitter called #ukwriters. Below is an exerpt from her blog explaining. (I feel she can do this much better than I can.)

@mariaAsmith and myself, @RosalindAdam, thought it would be useful for UK writers to have a tag so we can link up with each other to share news on Twitter. The news can be writing opportunities, competitions, conferences, in fact anything that's relevant to UK writers.

I think this explains it brilliantly and what I love about it is the ability to share what you are doing and what help/support and general all round friendliness towards writers, there is out there. We all know writing is a very solitary thing to engage in, so for a few characters you can engage with like minded people and know you aren't so alone. Yes we have blogs, but Twitter is quicker and more instantaneous. If you use Twitter, join in, if you don't use Twitter, why not pop by and give it a try, you already know some of the users now. 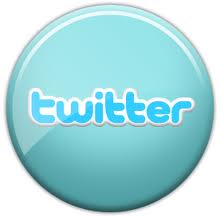 For anyone who doesn't know how the hashtag (#) works, it's simple. Add the # to a tweet you are making and your tweet can be easily found by people who are interested in it.

Anyone following the hashtag chat will see it and you have informed a bunch of fellow writers of something you think they will be interested in. The hashtag doesn't have to be a part of the sentence. It's simply tagged to the end.

You'll find me @RebbecaJBradley I look forward to seeing you there.
Posted by Rebecca Bradley at 09:30