Well that step into the New Year of 2012 was a fairly peaceful one for me. No late night partying or over consuming of alcohol and food, but a quiet evening with family and Midnight only just witnessed. I know how to have a good time!

A good start to the first day of a new challenge I'm signed up for. 100 thousand words in 100 days. You can find the details of the challenge over on Sally Quillfords Blog. 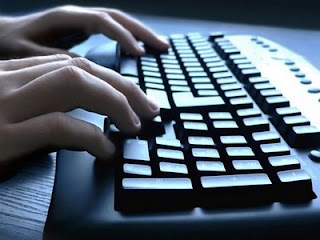 It's great timing for me. My first WIP is out on submission and I've had about six weeks to run the second book through my head and make some notes and do some research, so I think I'm about ready to start WIP number two. I love challenges like this one because even though I have to sit down alone at my desk, and I have to come up with the goods on my own, I don't feel quite so alone, knowing there are many of us taking part. If I can get my first draft down in the next three months then I will be thrilled. It may not make a great deal of sense, but neither did the first one when I read it back. There was a plot hole you could have lost a whole village in, never mind fallen into yourself. It's the editing I love. When you can see the framework and you mould it into what you imagined it to be initially. That's if your characters let you go down the initial path and didn't lead you a merry dance into an unknown world.

Anyway, I'm all signed up and I've cleaned my desk space in preparation. What I didn't bank on already, was having massive misgivings about the plot in this WIP. I love the idea, I really want to work the idea, but then I realised I couldn't deal with such a complicated plot as a new writer, so I tweeted that the idea wasn't going to work and that would be the end of that story. 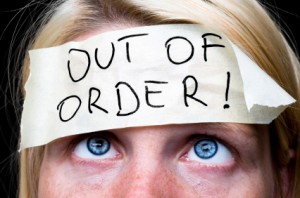 The problem was, after tweeting that it wasn't going to happen, my head had other idea's and just wouldn't let it go. It sent me into the world of research again, told me if I worked hard and allowed the story to flow, we could actually do it. So with no will of my own, it looks as the the story for the challenge is the original one my common sense told me was too big.

Lets see where this challenge takes us shall we?

Is anyone else doing this or something similar?
Posted by Rebecca Bradley at 11:32